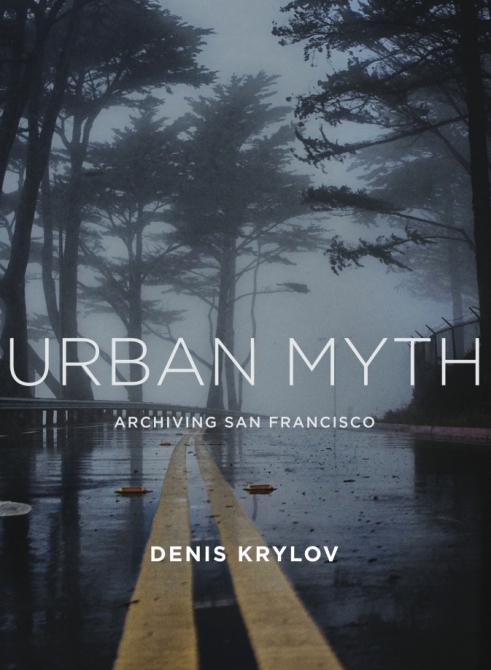 On view from from October 15 through December 31 at 472gallery photography work of Denis Krylov. The show, “Urban Myth” features 17 photographs shot during past two years in and around the city.

Denis' first experiences with photography came during his childhood in Moscow when his dad offered him, a Zenit, best Russian made consumer camera at the time. Moving to Berlin at 19 right after the Wall came down gave Denis plenty of opportunities to hone his skills. Post-cold war Berlin was the perfect photogenic playground with its underground raves, anarchist protests and street art. What a contrast to beautiful San Francisco with its surf and fog where Denis arrived in 2000 to start a digital media studio (www.transparenthouse.com) and motion art gallery (www.472gallery.com).

Denis is captivated by a nonconformist and non-stereotypical. The Golden Gate Bridge barely seen through the fog is exactly how Denis envisions the bridge in contrast to how this American icon is usually represented to the world media. He is fascinated with SF cold summer nights and lonely streets of working-class Sunset. The real heroes of his photographs are the streets, landscape, and other details of urban environment. His goal is to capture a strange and intriguing mood.

Denis resides in San Francisco's Noe Valley with his French-American wife and three children who enjoy travel to France, Russia, and beyond on a regular basis.